Cookie preferences
This website uses cookies, which are necessary for the technical operation of the website and are always set. Other cookies, which increase the comfort when using this website, are used for direct advertising or to facilitate interaction with other websites and social networks, are only set with your consent.
Configuration
Technically required
These cookies are necessary for the basic functions of the shop.
"Allow all cookies" cookie
"Decline all cookies" cookie
CSRF token
Cookie preferences
Currency change
Customer recognition
Customer-specific caching
Individual prices
Selected shop
Session
Comfort functions
These cookies are used to make the shopping experience even more appealing, for example for the recognition of the visitor.
Note
Statistics & Tracking
Affiliate program
Track device being used
Categories
Information 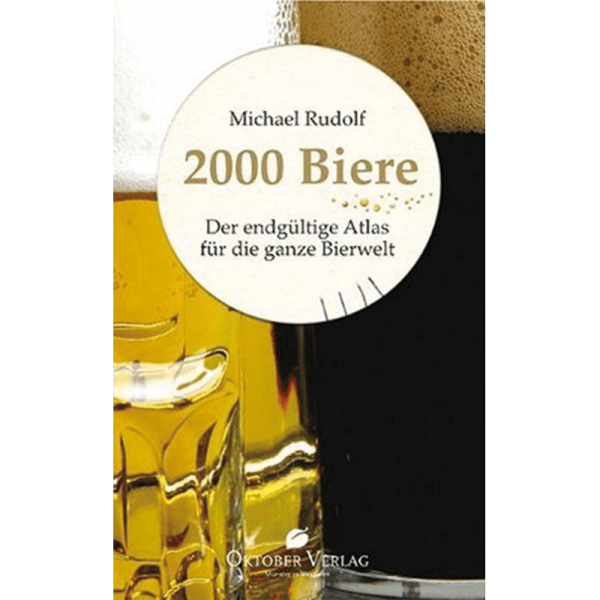 In his satirical scrapbook, the "Beer Pope" Michael Rudolf lists all the beer brands from our five continents. Beers from exotic countries such as Trinidad and Indonesia are represented here, as is Palestine with its own brewery and the "Taybeh Golden" beer. The rating is based entirely on his taste. In addition to alcohol, the beer critic provides a commentary on each product and rates the quality, which - marked by thumbs - ranges from very poor to very good.